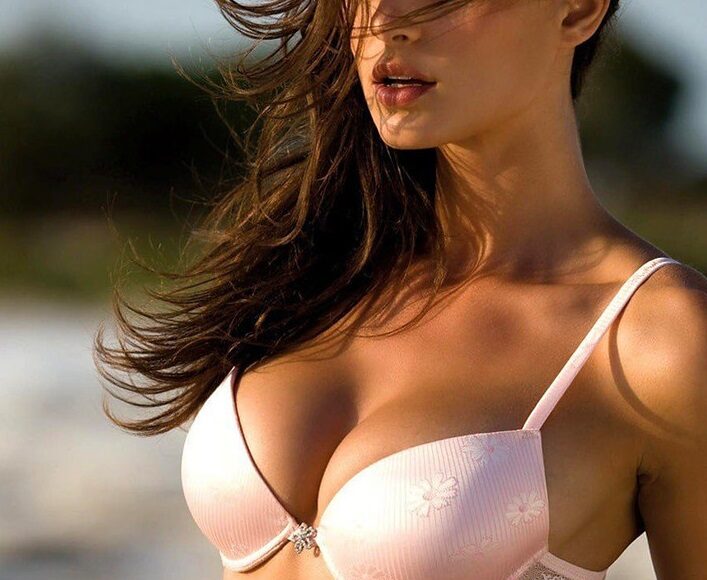 Breast augmentation in Poland is an increasingly popular procedure. This is an invasive procedure aimed at improving the appearance – shape and size of the breasts. It is the only method that allows you to enjoy the results obtained just a few days after the treatment.

For what purpose the breast augmentation procedure is performed?

This procedure is performed primarily:

-to correct the loss of breast volume after pregnancy,

How to prepare for the procedure?

Not every woman can undergo breast augmentation surgery. Good health is a prerequisite. That is why it is so important to perform appropriate tests, including: extensive blood tests, breast ultrasound, and heart ECG. Two weeks before the planned procedure, all painkillers containing acetylsalicylic acid and other aspirin-based medications should be discontinued.

Breast augmentation – how is the procedure performed?

Recovery from breast augmentation surgery usually takes about 1-2 weeks. You can return to full physical activity after about 6-8 weeks. After the procedure, the patient should:

-sleep on your back

If breast augmentation was performed by inserting implants, skin care is extremely important. This prevents visible scars from forming. The skin should be lubricated with special creams.

What are the contraindications to the procedure?

Breast augmentation involves surgery under general anesthesia or surgery with regional anesthesia. Accordingly, there are some contraindications. The most important of them are:

In addition, the operation is not performed on pregnant women or those who suffer from serious skin infections in the breast area.