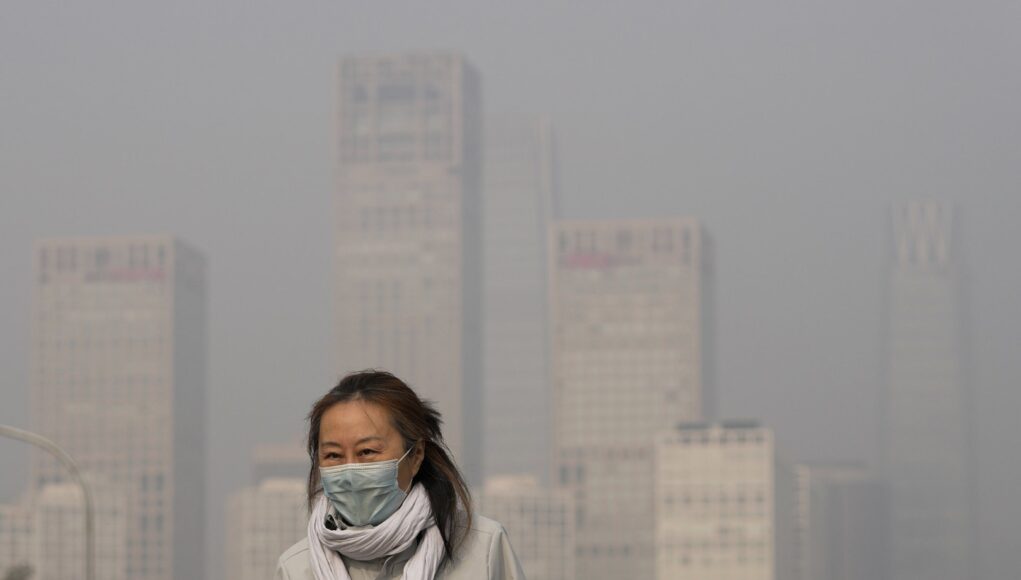 In September 2021, the World Health Organization (WHO) produced new guidelines for air pollution limits. The new, stricter WHO Global Air Quality Guidelines has lower annual and daily exposure levels to several pollutants, including emissions from vehicles. This change came 16 years after the last major update.

A representative from WHO said the tougher guidelines are a result of the stronger evidence they gathered that establishes the devastating effects air pollution has on human health. Over the years, air pollution has become a major environmental threat to human health. It is responsible for around seven million early deaths annually.

If the global population stuck to the new guidelines, particularly for PM2.5, premature deaths would be reduced to just over three million individuals per year. That’s about 80% down from the current numbers.

According to Queen Mary University of London’s Jonathan Grigg, the new WHO PM2.5 limits are a reflection of the vastness of the problem, but they also are a sign of hope and development.

Aside from following the new limits, air quality experts also believe air pollution has to be afforded more attention and taken more seriously because it is a public health issue of a global magnitude. As such, the new guidelines have to be implemented and adopted immediately. The UK government has the Environment Bill to use for any action related to the new developments from the WHO. Air quality targets must be continued and constantly updated.

All these pollutants have negative effects on human health.

A review that came out in 2019 indicated that dirty air can destroy the organs of the body, which can then lead to lung problems, heart disease, and diabetes. Air pollution is also related to several cases of dementia and may cause a reduction in intelligence.

The new WHO guidelines for annual and daily exposures are as follows:

Following the new WHO guidelines will not only reduce air pollution but will also prevent (or at the very least slow) the development of respiratory diseases, save lives, and significantly help in meeting climate goals.

Road transport emissions are a significant contributor to air pollution. Vehicles release gases known as NOx or nitrogen oxide, which consists of nitric oxide or NO and nitrogen dioxide. Exposure to NOx can lead to several health issues, including asthma or aggravated asthma, COPD or chronic obstructive pulmonary disease (i.e. bronchitis and emphysema), cardiovascular illnesses, and may even trigger mental issues, such as depression and anxiety.

Severe cases of NOx emission exposure may also lead to premature death. This was proven by the case of Ella Kissi-Debrah, the nine-year-old South Circular Road, south east London resident who died after an extremely severe asthma attack. Ella had been in and out of the hospital over the years until her death in 2013.

An inquest into her death was opened and in December 2020, the coroner ruled her death was caused by exposure to high levels of toxic air.

NOx is also the main issue in the 2015 Dieselgate scandal that initially affected only Volkswagen. Other manufacturers were implicated later on, including Mercedes-Benz, BMW, Renault, Alfa Romeo, and Jeep. The carmakers were found to have installed defeat devices in their diesel vehicles to cheat on emission tests.

The defeat device is designed to detect when a vehicle is being tested so it can artificially reduce emissions and bring them to within legal and safe levels. However, when taken out on the road, in real-world driving conditions, the car’s emission levels revert to their usual, exceeding the WHO and European Union limits.

This means the car owners did not comply with emissions regulations and that the carmakers deceived their customers by mis-selling the vehicles as clean and environmentally safe. As such, lawyers encouraged all affected drivers to file a compensation claim against their manufacturers.

Filing a Volkswagen, or BMW, or Mercedes emissions claim can be challenging and time-consuming, but working with a panel of expert emission solicitors will be a big help. Choose one with years of experience in the field of emission claims, and one that is professionally recognised, trained, and committed. Choose a panel of solicitors who will help you every step of the way in your diesel emissions claim. Get in touch with ClaimExperts.co.uk today and find out how they can help you win your claim.

Helping An Alcoholic With The Best Way – Some Tips

Helping An Alcoholic With The Best Way – Some Tips