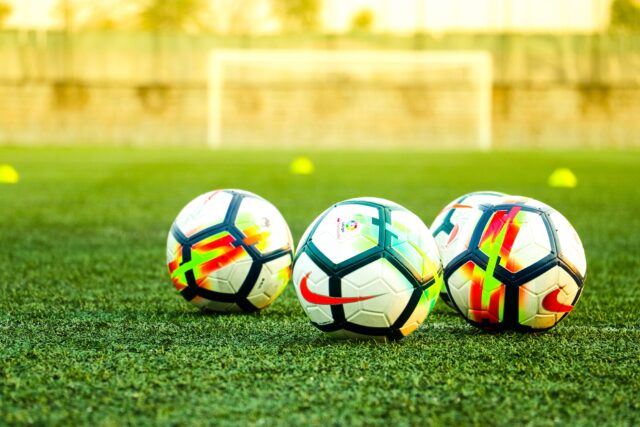 Head injuries in sports have historically been somewhat overlooked, but that is rapidly changing as more researchers are conducting studies on the impacts that head injuries have. In particular, a number of notable studies are establishing a connection between concussions in football and long-term effects on the brain.

Some of the earliest evidence that football concussions might have long-term consequences stems from England’s 1966 World Cup Championship team. Five of the team’s players developed dementia later in life, including Nobby Stiles.

The high-profile players’ diagnoses naturally brought attention to the situation, and Nobby Stiles’s son John Stiles further promoted awareness of the issue. John Stiles was himself a professional player in England.

One of the most informative studies completed thus far was published by Glasgow University in 2019. The study found that former professional football and rugby players were 3.5 times more likely to pass away of a neurodegenerative disease when compared to the general populace. The players also had higher rates of dementia-related prescriptions for medication.

Of note, the 2019 study covered both football and rugby — and found similar levels of brain injury in each sport. The risks to football players were comparable to those of rugby players.

Current Studies on Concussions in Football

Several current studies are underway and further contributing to the body of research. Several of these studies are affiliated with The Drake Foundation:

Policies About Concussions in Football Will Change

The full impact that concussions have on football players is still not completely known, but it’s clear that the evidence is leading to policy change at all levels of football. The Football Association has already taken steps to mitigate heading during training for youth, adult amateur and professional players, and the association continues to support research into the subject.

The need for research is clear, because greater knowledge is the only way to make more informed policies that protect players and the sport. That more extensive research is being pursued now and will be available in the coming months and years.

The Importance of Pain Management